Apple TV Coming This Christmas, Production Starts In May 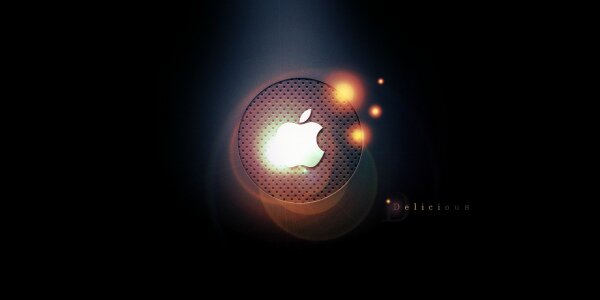 Business Insider are reporting that come Christmas, households around the world will have something revolution to watch media on: The long-rumored Apple TV.

That’s according to Jefferies analyst Peter Misek, basing his prediction on revelation that specialty components have begun to ship to Apple’s Asia panel suppliers with polarized films, filters, and IGZO components starting to move in small quantities.

Misek believes production of the TV will commence in May, with 2M to 5M builds likely for launch.

Will Apple change the world once more?

9 Comments on "Apple TV Coming This Christmas, Production Starts In May"

Same here guys! It's the game I'm most looking forward to this year~...

Yeah, that wasn't the best thing to say was it?...

Tekken X Street Fighter is gonna be dope. hopefully namco say something about at E3, if not we still got Tekke...

I could use another Killzone game!...

Ah, it's time to move on to something else. Another Sonic perhaps.... 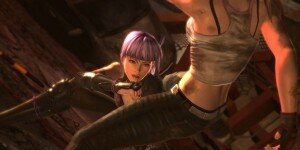 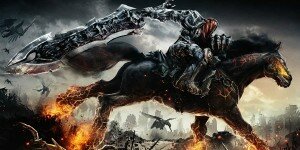