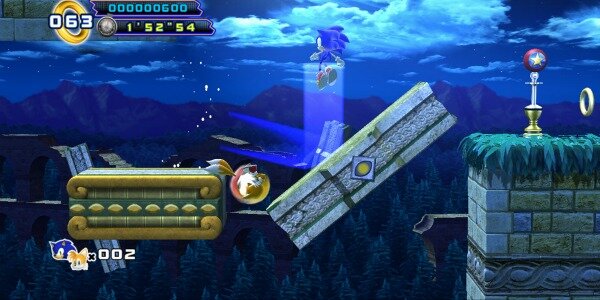 Sega’s Done With Sonic 4 After Episode 2

Sonic The Hedgehog 4: Episode 2 will be the last game in the downloadable series, Sonic Team producer Takashi Iizuka has told Digital Spy.

“We are looking forward to hearing the feedback from the users for Episode 2, but we are currently not planning to release another episode,” Iizuka said.

“We just want to see how the users accept this episode.”