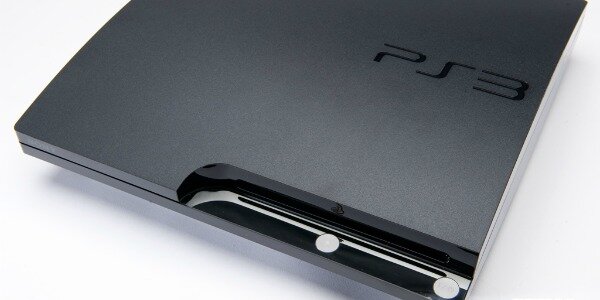 Sony’s once again posted some difficult numbers in its Q3 results, reporting a loss of $1.2 billion for the quarter ending December 31st, 2011, laying blame on floods in Thailand as a major contributor to its problems, amongst other factors.

The firm brought in just $23,370 million in revenue for that time period, a year-on-year decrease of 17.4 percent.

The catalysts for the big losses was Sony’s Consumer Products & Services division of which Sony Computer Entertainment is a part. Said division brought in $12.8 billion in revenue, a decrease of 24.2 percent year-on-year decrease, hence the loss of $1.1 billion.

Thailand hosts many of Sony’s factories, and the floods which devastated the nation back in October of last year, severely crippled Sony’s supply chain, resulting in a company-wide losses. That coupled with a stronger yen, which makes Sony’s exports all the more expensive, factored into the poor results.

On the software front, PS3 sold 66.2 million units, an increase over last year’s 57.6 million, growing an amazing 13 percent. PSP sold 5.1 million less units compared to the year prior, when it sold 16.5 million, to 11.4 million this year.

The firm also lowered its full year outlook for the twelve months ending March 31st to ¥6.4 trillion from ¥6.5 trillion.