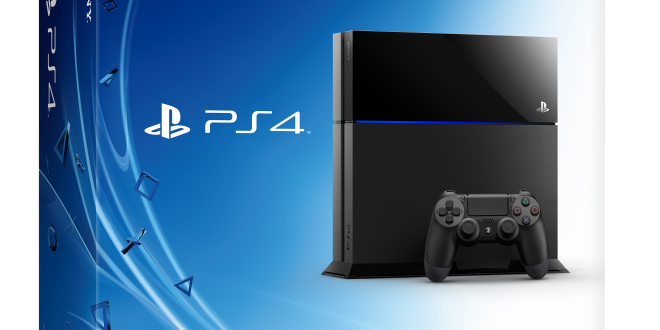 Not only is the console number 1 on the chart, a PS4 Call of Duty: Ghosts bundle sits at number 2, while Gran Turismo 6 sits in 3rd place, and Xbox One fourth. Yet that’s not all, go further down the list and you’ll see two more PS4 bundles in the top ten, along with DualShock 4.

There’s yet some good news for gargantuan company, however, as Xbox One is currently number 1 on Amazon US, however PS4 has two SKUS in the top ten, and Sony’s The Last of Us sits in second place after dominating the charts leading up to, and upon its release.

These charts change in a blink, so by the time you look the order may have shifted, but it’s amazing to see how PS4 has stood its ground even after all the backpedaling from Microsoft, and goes to show the strength of the PlayStation brand.

Have you preordered a next generation console? If so, which one did you put down money for?

Previous: Thirsty Conversations: What Next-Gen Games Are You Most Excited About?
Next: The Cloud Places Forza 5 “On An Entirely New Plateau Beyond Anything Else”