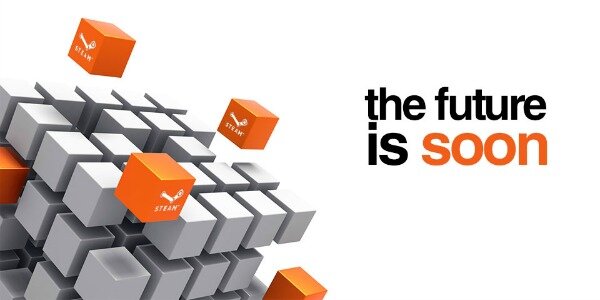 Gabe Newell spoke in length to The Verge at CES yesterday, making known basically everything we need to know about the pending Steam Box. It’s a threat Sony and Microsoft had better take seriously.

The entire interview is excellent, but here are a few points worth noting:

• Valve’s own Steam Box will be sold by Valve and will run Linux, though you can install Windows on it if you want. “This is not some locked box by any stretch of the imagination”, he says.

• The controller shipping with Valve’s Steam Box won’t use motion, but as expected, they will probably use some kind of biometric feedback. “Maybe the motion stuff is just failure of imagination on our part, but we’re a lot more excited about biometrics as an input method.” He also mentions gaze-tracking as being “super important”.

• The Steam Box – code-named “Bigfoot” at Valve – won’t just be a PC. It’ll be a server, too, with the near future enabling you to “have one PC and eight televisions and eight controllers and everybody getting great performance out of it”. The LAN party just made a comeback. Only without all the cables.

In the end, when asked if Valve believed it could disrupt Sony and Microsoft’s stronghold in the living room, Valve’s Gabe Newell said: