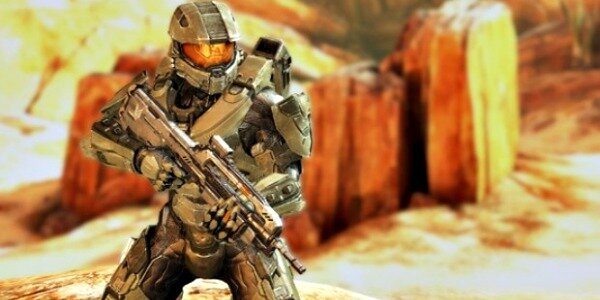 However Microsoft won’t confirm them to be true. Details inside.

Halo fansite Halo Council claims that the first pack, Crimson Map Pack, is set to launch on December 10th, 2012, followed by the Majestic Map Pack on February 25th, 2013, and the Castle Map Pack on on April 1, 2013.

Each pack comes ready with 3 maps and is expected to cost 800 Microsoft Points (MSP).

There’s an alternate option which allows games to pick up all three packs for 2,000 Microsoft Points via the Halo 4 War Games Map Pass.

In a response to Videogamer concerning the leaked dates, Microsoft said it has “nothing further to announce at this time”.