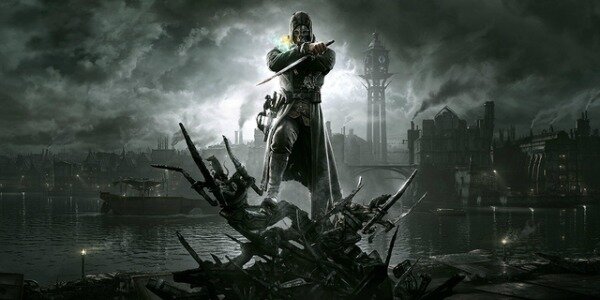 Black Friday deals are already here, folks. President Obama has been re-elected and we can now say goodbye to all the pesky political TV ads. Are you ready for some good deals? Here’s what Walmart’s offering.

That $25 price point, according to the image, includes a big pile of games new to fall 2012, including FIFA 13, Madden 13, Just Dance 4, Dishonored, XCOM, and upcoming Epic Mickey 2.

Also of note: An Xbox 360 (4GB) bundle with Skylanders Starter kit, going for $149 and a $199 PS3 bundle including the system with the Uncharted bundle and inFamous pack.