Why On Earth Is Vivendi Selling Activision-Blizzard?

Published on July 2, 2012, by Ernice Gilbert - Posted in Activision/Bilzzard, News 4 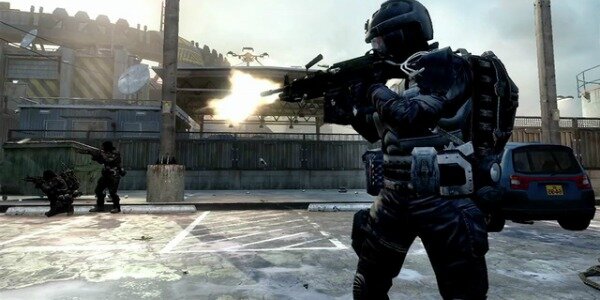 Activision is the gaming industry’s biggest publisher and has in its coffers gaming’s most valuable property: Call of Duty. So why on earth is parent company Vivendi looking for a buyer of its 61 stake percent in the company? That’s an estimated worth of $8.1 billion

The answer is somewhat complicated and doesn’t make much sense.

“Moody’s Investors Service and Fitch Ratings warned Vivendi this past week that its debt ratings could be threatened if it doesn’t reduce liabilities. Fourtou on June 28 ousted Chief Executive Officer Jean-Bernard Levy, who had resisted major changes in Vivendi’s structure,” says Bloomberg in a report.

“A shifting market for video games may limit Activision’s attraction to buyers,” it added.

Thing is, Activision has seen profits in the billions year-on-year, and the company stuck rose 4.4 percent to $11.99 last Friday. Vivendi on the other hand has properties that have seen consecutive yearly losses – so why sell the company that’s bringing home the bacon?

Maybe it’s because the games industry as we know it is changing, especially with the disruption iOS and Android games have caused. Apparently, there are not many prospective buyers in such a volatile market.

I don’t know how this will all turn out, but gamers should keep a close eye at what happens… there’ll be huge implications depending on how this goes. Let’s hope the morale at Activision-Blizzard is still high.

4 Comments on "Why On Earth Is Vivendi Selling Activision-Blizzard?"

I agree with nick. Next year it will be the next gen consoles announcement and their respective release on 201...

Love to, but I don't have the game. :( Planning to get the Vita version though, heard it has more challenges ...

can you have the vita version?...

I agree though if black ops 2 took place modern day, or any setting but the future I would buy just for zombie...

math really not science. TBH that leaked spec sheet we saw a while ago looks to be the most realistic to me. ...

of course! id like to whether i can or not though is a different story. most of the time by the time your on...