Call Of Duty Celebrates July 4th With 50 Percent Off DLC 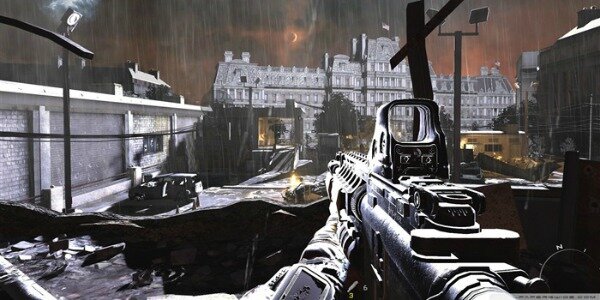 In honor of Independence Day, Call Of Duty is giving gamers a chance to purchase all its DLC at half off the normal price starting today on PS3, Xbox 360 and PC.

It’ll last for one week and includes the following content:

A portion of the profits will go to the Call of Duty Endowment, a non-profit organization that helps veterans secure jobs and training services.

I think it has a big competition with Xbox and PS because people are used to play those famous console for yea...

im really interested to see where they will take this, and how it will effect the industry! i really hope the...

really wish $ony would give us a time of release for this! at least a year. makes me wonder whats happening ...

whats with the label sections being blue? are $ony FINALLY going to start offering different colours!?...

this is one of the many reasons why i hate steam! skyrim steam ON SALE 59.99 skyrim JBHIFI or other retailer...