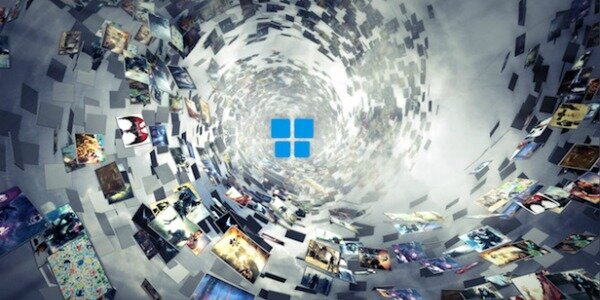 Out of nowhere, after we all thought the rumor was a dud, Sony’ acquired Gaikai, the world’s leading cloud-based gaming company, for $380 million.

Said David Perry, CEO of Gaikai: “SCE has built an incredible brand with PlayStation and has earned the respect of countless millions of gamers worldwide. We’re honoured to be able to help SCE rapidly harness the power of the interactive cloud and to continue to grow their ecosystem, to empower developers with new capabilities, to dramatically improve the reach of exciting content and to bring breathtaking new experiences to users worldwide.”

The acquisition allows Sony to establish a cloud-based gaming service and expand its business network to take full advantage of Gaikai’s vast technology infrastructure, including data centers serving many countries and key partners the world over.

Just like Onlive, which has set itself up as a subscription service for consumers, Gaikai runs its games from the cloud, which means relatively weak computers, tablets or even smartphones can run high-end game experiences over the internet.