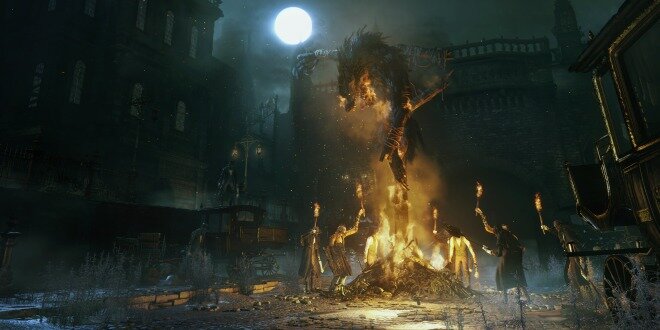 Bloodborne is arguably the hottest game at E3 this year, and the game’s creator and director, From Software’s Hidetaka Miyazaki, divulged new details. Check out a preview by Eurogamer below.

“Just to make everything clear,” Miyazaki tells a small audience assembled at Sony’s booth to see Bloodborne, his recently announced PlayStation 4 exclusive, “this is not a sequel to Demon’s Souls.”

Previous: Watch Nintendo’s E3 2014 Digital Event Here, Now
Next: The Legend Of Zelda For Wii U Is Stunning, First Trailer And Screenshots Are Here