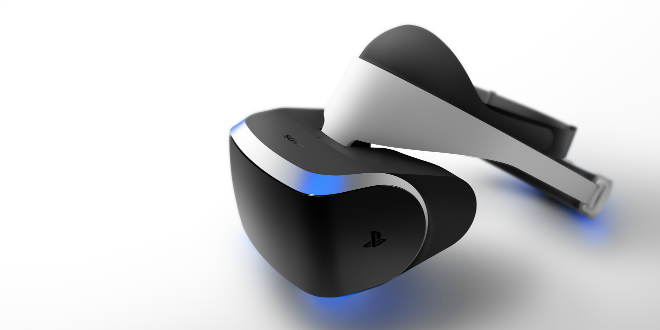 “I wish he bought ours,” Longworth joked. “All the folks at Oculus have got big smiles on today,” he added, referring to the news that Facebook’s Oculus acquisition was just cleared by the U.S. Department of Justice and FTC (via Reuters).

Longworth noted that Sony is still very much excited about the impending prospect of mass market VR. “If you think about VR, not just in terms of gaming, I think wearable technology is a huge trend that’s going to continue,” he predicted. “I think that being able to have experiences that are truly deep and immersive…that it somehow makes you feel you are there…is something that people want. If you could really deliver that in the future, that would be huge.”

Are you excited about the future of virtual reality? Share your thoughts in the comments.