CD Projekt’s Cyberpunk Will Be More Accessible Than Witcher Titles 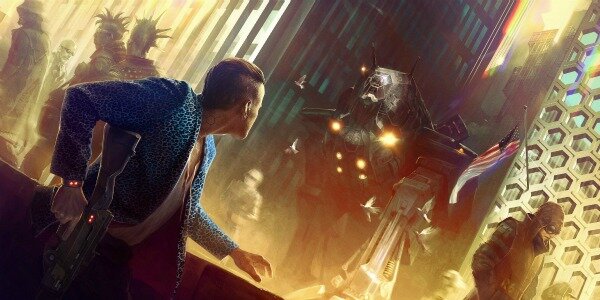 CD Projekt is promising to take lessons learned from its Witcher franchise and apply them to their new game, Cyberpunk.

The developer especially wants to make the game’s story less complicated, and do a better job of introducing characters, so players will have a easier time understanding the story.

“What we learned from The Witcher series is that we need to attract people with a smoother learning curve when it comes to the storyline,” CD Projekt board member, Adam Badowski said.

“In The Witcher 1, for example, we were throwing people in the middle of the story, and we assumed that players would know what is happening! But a lot of players told us that they didn’t really understand this relationship or that relationship,” added studio co-founder Marcin Iwinski.

“Players should be able to choose how deep they want to enter the story or the plot,” Iwinski. “If they’re really hardcore, they can really dig deeper and deeper and deeper, and if they’re just casual, they can still learn about the characters and the story, but they’ll do that by going in another direction.”

That’s not to say the game will become an easy walkthrough.

“Just to make sure we’re understood correctly by our fans, this does not mean that we are going to simplify our games. That’s definitely not the case.

But for some audiences, the learning curve should be improved, and particularly the introduction to the world needs to be better.”