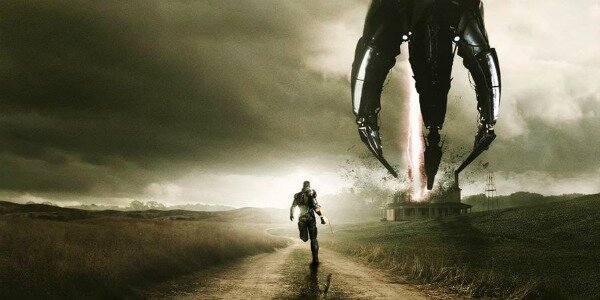 Mass Effect 3 has done EA and Bioware proud by selling a massive 900,000 units in its first 24hrs on sale, EA CEO John Riccitiello made known at the Wedbush Technology, Media and Telecommunications Conference, as reported by Venture Beat.

According to the site, Riccitiello said that the game had sold 890,000 copies in 24hrs, and that by now it’s over the million-sold mark since it’s been released in Europe today. He also said they were expecting the game to do well so they’re quite pleased with the early results.

“We anticipated it doing well, so we’re happy,” he said.

suits the game better. some games need story to be the front line, FF or ME for example. this though would b...

metro? really? sigh. in the alpha it was ok because you had infiltrate, but for some stupid reason they rem...

elder scrotum lol i wish minecraft would take that name and use it for some thing good...

pssh yeah right. I'm sure we could push a playstation one to much higher settings today than we could have in...

When Sony decides to make it more developer friendly so it doesn't take 6 years or so for them to figure it ou...