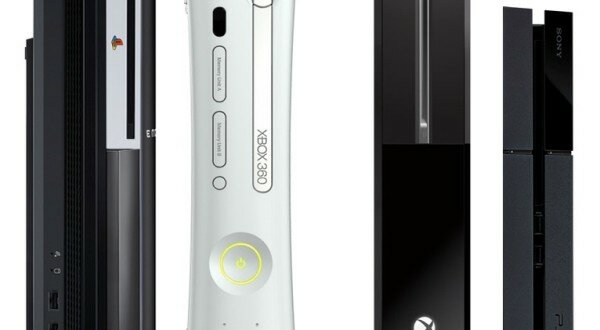 So, here we are for another Weekend Quencher, one that focuses on the announcements made this week regarding old and new games.

The future of console gaming is almost here. The first batch of PS4 and Xbox One consoles will be given in something more than a month. But this generation is far from over!

Among news that a new Sleeping Dogs game is being developed, we also know that Drakengard 3 is finally coming, and it’s on a current generation console. Meanwhile, stores prepare their demo pods, while cross-platform services are at their all-time high.

Somewhere in there, relics from a generation past will make the jump over to current generation platforms, and ongoing, old franchises get teases about new installments. And developers are hugging platforms more and more, becoming platform agnostic instead of being bound to a single one.

So, what are you doing this weekend? I’m playing some Pokemon X, some Stranger’s Wrath HD, some Duodecim 012 Dissidia Final Fantasy, some Final Fantasy XI and XIV… Why not some Battlefield 4 beta too? Let’s hear you, Games Thirst community!

Previous: Injustice: Gods Among Us for PS Vita First Footage
Next: New ‘Only In Battlefield’ Trailer Amazes