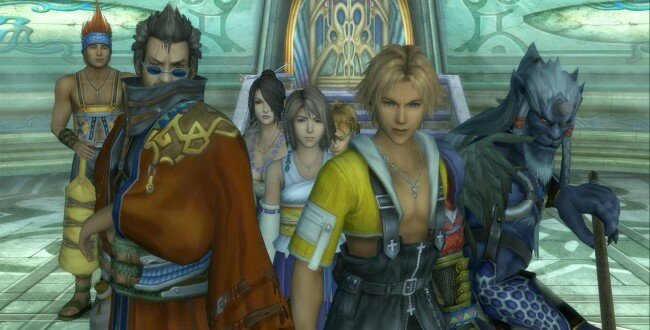 Final Fantasy X/X-2 HD have been given a release date, finally. They’re going onto Japanese shelves on December 26th, and we can hope that it either comes out in the West a bit before that in time for Christmas, or in January.

Japanese website 4Gamer released  information on the available packages and prices. On PlayStation 3, both games will be bundled for ¥7,140 ($72) at retail or ¥6,400 ($65) digitally through PlayStation Network.

Images are courtesy of IGN, hence the watermark:

Are you looking forward for the Western release? I know I do, it’s one of the best Final Fantasy titles ever, and judging from the previews, the HD treatment is more than an upscale.