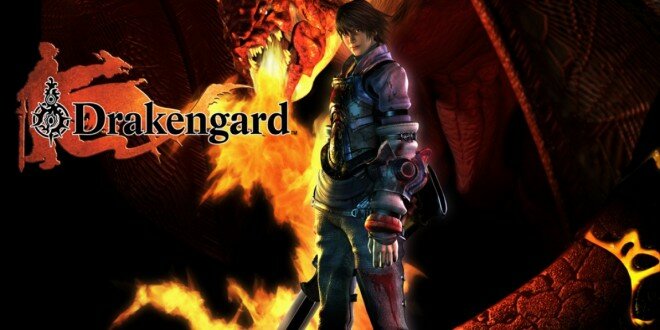 After 7 years in the shadow, we get a prequel.

Square Enix is on a roll, and today announced another hard-hitting game. Drakengard 3 will be released solely on the PlayStation 3 in 2014 in North America, hitting Japan in December 19, and is the first game in seven years in the franchise. Drakengard 2 was released in 2006, for the PlayStation 2. Composer Keiichi Okabe from Nier is orchestrating the music, while the game is a prequel to the original Drakengard.

For the uninitiated, Drakengard is an action game that blends ground-based combat with air-based combat that involves dragons. Two sisters named Zero and One wield the power of the Utautai goddesses, with the former wanting to kill the remaining Utautai, while the latter is more chilled out and just wants peace in the world.

A special 10th anniversary Drakengard 3 box set will be released in Japan, faeturing a book called Drakengard: World Inside, a music CD and a blu-ray disc named “Drakengard History Films”. It’s unknown if it’s coming to anywhere else though.
Do these news mean anything to you?

Previous: Final Fantasy VI being remade for mobiles
Next: The Order: 1886 gets new details