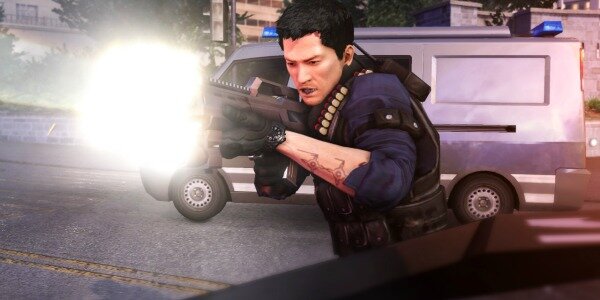 One of the most surprisingly great games of 2012 was Sleeping Dogs, a once True Crime title that was dropped by Activision and was picked up by Square Enix. A much refreshing open world game, set in the interesting Hong Kong area, Sleeping Dogs was received well by many, and fell just short of Square Enix’s target sales (1.75m units of 2-2.25m expected).

United Front Games, the developer behind it, just announced a new entry in the Sleeping Dogs universe, scheduled for a 2014 release.

“So, we’re making a new game! We can’t say a lot about it right now, but you might have read about a trademark registration for something called Triad Wars? Well, we’re super-excited that it’s another game based in the Sleeping Dogs universe, it’s something we’ve wanted to do for ages, and we’re very happy to be working with Square Enix again… but that’s all we can give you for the time being – we’ll have more information about what the game’s going to be in 2014.”

The original was released on PlayStation 3, Xbox 360 and PC, but there’s good chance this will be released on the Wii U (which is seeing a steady rise in sales) and next-gen consoles. Are you a bit happier today after these news?

Previous: Naughty Dog Updates Its Display Case, PS4 Added
Next: Beyond: Two Souls Reviews Are In — Another Mixed Bag