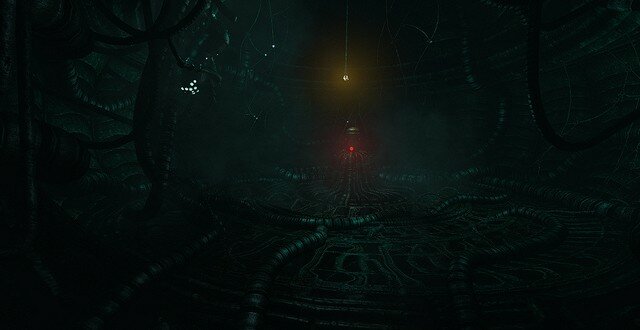 SOMA: from the developers of Amnesia, coming to PS4 and PC

Worked on for the last 3 years in secret, the title has been revealed. SOMA is “the most ambitious and thrilling project we have ever undertaken”, says Grip.

“So, what exactly is SOMA? Briefly stated, it is a sci-fi horror game played from a first person perspective. You are not a space marine though; you’re a normal, very exposed person trapped in a nightmarish world. SOMA is a game about exploration, survival and immersing you inside an interactive narrative.”

Grip also says that in previous games like Penumbra and Amnesia, the setting and themes have been “by-products”. The team started with the core gameplay, then “created high level aspects that fit with that”, and then wrote the story on top of it. This, though, “makes it very hard to approach tougher subjects.”

SOMA is set to be a proper sci-fi game though, and that means the themes must come together, not as an afterthought. Grip also compared the game to the works of  sci-fi authors Asimov, Dick and Heinlein, in the respect that it’s a down-to-earth story. We want to give SOMA this quality as well. 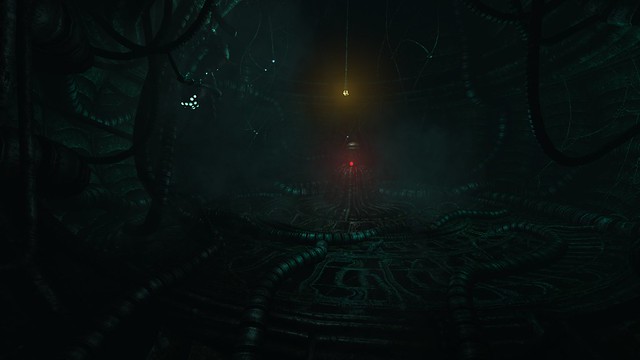 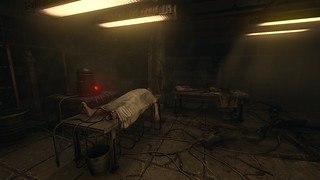 SOMA will discuss consciousness. Grip explained what SOMA will explore.

“How can the feeling of subjective experience arise from a chunk of flesh?” Exploring this further takes us to questions such as “Can machines be conscious?” and “Do we have free will?” It quickly gets very disturbing, and is ideal for a futuristic horror setting. It is the kind of sci-fi that we want to make.

From the start, we knew that this could not just come through background story or dialog. We want you to play through this. It must be an integral part of the gameplay, not just fluff.

Part of this comes through the game’s monsters. You will encounter a number of strange creatures, each an embodiment of an aspect of our themes. In order to survive the journey, you need to understand how they work and in the process take on extremely unsettling subjects.

Our goal is for SOMA to not just be another carnival ride of cheap scares. It is meant to chill you to your core, and confront you with questions about your very existence.

Frictional Games’ Amnesia and Penumbra are often described as the epitome of survival horror games, and if not, they’re at least mentioned when the subject of horror games is brought up. The fact that it’s coming to the PlayStation 4 too is only good, as more people will be able to experience gripping horror, in a setting reminiscent of the great System Shock.