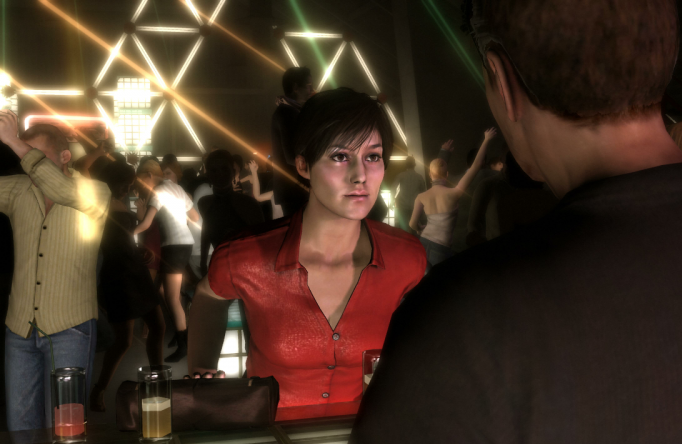 Heavy Rain turned down by Microsoft for “child kidnapping themes”

The hit Playstation 3-exclusive, Heavy Rain, was originally pitched to Microsoft, with the company turning the offer down in turn because of “child kidnapping themes”. This much was revealed by French developer Quantic Dream founder, David Cage, during the BAFTA games lecture in London.

Fahrenheit, Quantic Dream’s previous game, launched in 2005 for the Playstation 2, Xbox and PC. An interactive drama, much in the vein of Heavy Rain, Microsoft loved it.

“They really loved Fahrenheit, and they really wanted to do something with us”, said David Cage.

However, Microsoft “got scared” over the subject of the game, which involved kidnapping a child. “They didn’t want the scandal”, as Cage noted.

“Microsoft is a great company, I’m not complaining or criticizing,” later adding that both companies had different visions for Heavy Rain. When asked about the experience, Cage said “it was like, you know, we really can’t work together.”

Quantic Dream then got close with Sony, with Cage saying it was a publisher more receptive to the developer’s potentially controversial themes, but Sony could understand them better. Cage described the game to Sony, saying it “can be a really emotional experience, but [its themes] shouldn’t be vulgar,” and closing saying both companies “could understand each other and this is how Heavy Rain happened.”Since then, Quantic Dream has mentioned they’re happy to work with Sony, and it’s evident; another high-profile, star-powered (Ellen Page and Willem Dafoe) game is coming from them, exclusively for the Playstation 3, in October. Its name? Beyond: Two Souls.

Our take: A loss for Microsoft, a victory for Sony. Personally, I find it difficult to believe it was just for the controversy; after all, “No Russian” missions (Modern Warfare 2), or children being killed on camera (Modern Warfare 3), successfully made it onto Microsoft’s console and the games themselves were celebrated, whereas a game researching human nature through an emotional story was “controversial”.

Beyond: Two Souls Reviews Are In — Another Mixed Bag