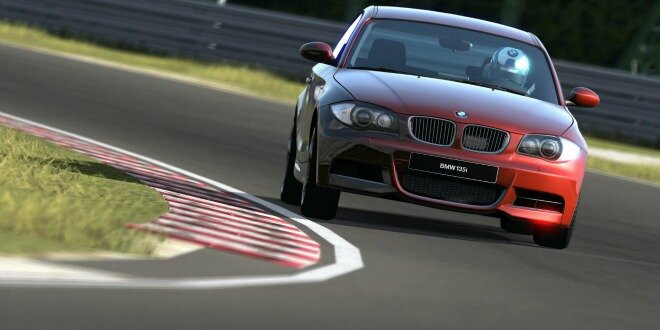 Long-running (woo pun) racing franchise Gran Turismo is getting a movie, a report from The Wrap claims, which will be based on the 70-million selling racing simulator. The Social Network and Fifty Shades of Grey producers Mike de Luca and Dana Brunetti have signed on to the project, the report claims.

With DreamWorks working on a Need for Speed movie, Legendary Pictures on a Hot Wheels flick, and a seventh Fast and Furious in pre-production, it seems racing movies are becoming relevant again. Will it be based on the Gran Turismo Academy concept? Will the upcoming Gran Turismo 6 feature an intricate storyline? Time will tell.