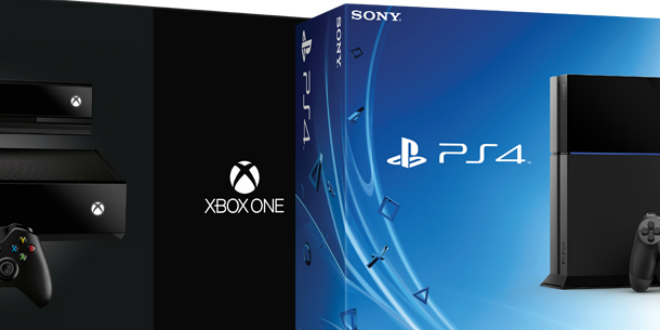 The next-gen has become current gen, and last gen is beginning to fade into black — and with GT6 being PS3′s last major exclusive, the old consoles are being placed in the background earlier than anticipated. But what has been your experience with the new consoles so far?

For me, I’m absolutely loving the PS4, but if I”m to be honest, the launch titles for the console hasn’t excited me that much. Sad to say but Killzone: Shadow Fall is an utter failure — especially the SP. Shame on you Guerrilla Games for poor storytelling and a massively boring single-player campaign. Knack, well I haven’t gotten into that. Battlefield 4 is a broken mess and Call of Duty: Ghosts, though good, is nothing new. In fact, contrary to what most reviews would have you believe, Call of Duty: Ghosts is actually a pretty great game. The story at least makes sense compared to the incoherent jungle that’s Battlefield 4 and Killzone: Shadow Fall’s story.

But the overall experience, for me at least, with the games, has been underwhelming, and now that Bungie’s pushed back Destiny to September of next year, I’m not sure I’ll be having a splendid time playing games on my PS4 — save inFamous: Second Son. I don’t have an Xbox One so Titanfall is out of the question, and don’t tell me about sports games either, as I’m not into them.

And Indies… I’ll have to wait and see if I can enjoy something on that front. I’ll eventually get Assassin’s Creed: Black Flag, so that should keep me busy for some time, but man, have I been disappointed with the launch lineup of these new consoles.

You? Has it been the same experience for you? Also, add me on PSN: Maestro-GTUnit.