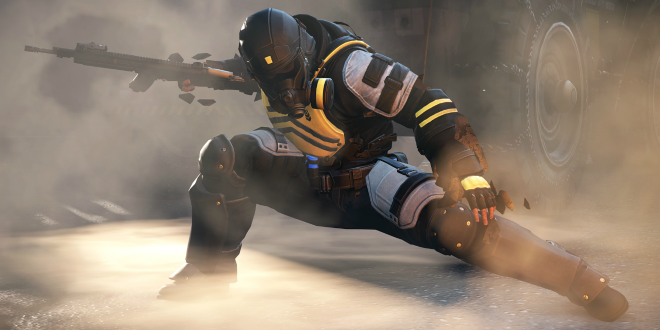 Yes, there’s currently a next-gen games drought throughout the games industry, but if Sony’s to have its way, things will change very soon. According to the company, there are over 100 games coming to PlayStation 4 this year.

Here’s a fun fact: More than 100 PS4 games are planned for release in 2014. Stay tuned for more updates from today’s media summit

All this and more was also made known at an ongoing PlayStation press event happening right now in the U.S. It was also revealed by SCEA’s John Koller that Call of Duty: Ghosts, Battlefield 4 and FIFA 14 were the bestselling titles on PS4, respectively.

So just a little patience, then, and games will be coming to PS4 incessantly.

Previous: Game Developer Admits That Xbox One Can’t Output 1080p, Reveals Why
Next: Watch Dogs Confirmed For A Release Between April And June, Wii U Version Delayed