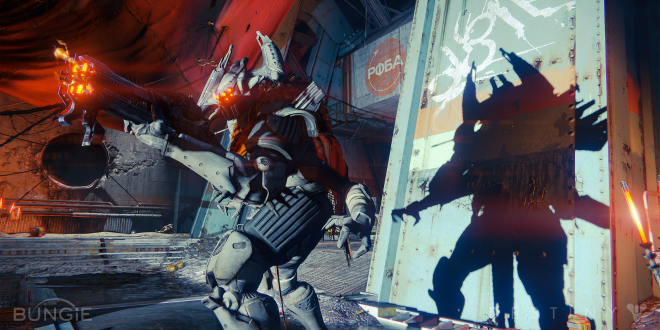 Destiny will be released on September 9th, 2014, Bungie has announced in a blog post on its official site.

Bungie community manager DeeJ wrote that Destiny “has always represented a new beginning for our team. It was born from brave possibilities. We dreamed of a renewed and independent Bungie. We found partners willing to bet big on some crazy new ideas with us.”

“We first shared the design pillars of Destiny less than one year ago,” the post continues. “We promised to redefine what players should expect from a Bungie game. We said we wanted to change the way people play games together. We set our bar high. For us, Destiny represents a once in a lifetime opportunity. Since then, Destiny has continued to reveal its promise. Every new build brings us closer to our original vision. With those goals in sight, we intend to use every moment from now until the release of the game to ensure that Destiny lives up to your expectations, and our own.”

The game’s beta will commence in summer of next year, and will come first to PS4 and PS3 gamers, as previously announced by Bungie.

“The early support and enthusiasm for Destiny has been inspiring and humbling,” DeeJ concluded. “We believe this is the right decision for our game, our studio, and our passionate community. Thank you for coming along with us on this adventure. See you starside.”