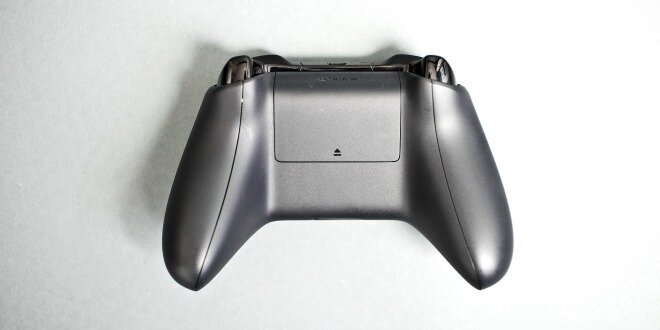 Thirsty Conversations: So, I Can’t Play My Xbox One Games If I’m Not Online After 24 hrs?

Gamers have been asking for clarification on this, and finally Microsoft has revealed that if your Xbox One has been offline for more than 24 hrs, you won’t be able to play games, online or off, on the console.

That means if my internet is down for a day or two – even three, I’m stuck. It means I can’t go on a weekend drive to an old cabin with my Xbox One. Also, people in various parts of the world without internet connection cannot play Xbox One.

That means… it means… wow. Let’s talk, do it here: The Official Gamesthirst think tank.

Previous: You Won’t Be Able To Loan Or Rent Xbox One Games
Next: Microsoft Is Destroying The Games Industry With Xbox One