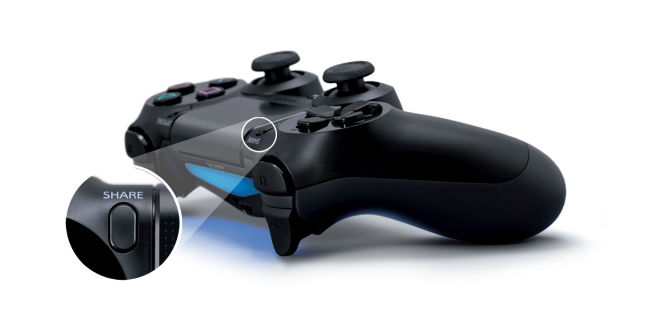 The Spain PS Blog has announced that since launch, over 134,000 PS4s have been sold in the country, and the company expects 150,000 more to be sold by tomorrow.

These huge numbers have made it difficult for Spaniards to find PS4 consoles, and Sony says the scarcity will remain until January 13th, the day new stock will arrive in the country.

PS4 has been designed based on a strong commitment to the players. We are completely satisfied with the passion shown by fans of PlayStation and we want to thank you for your support and confidence in this new release. Anyone who still wants to buy a PS4 Reyes and do not find it, can make a reservation for your store and pick from 13 January.

Microsoft must find  a way to boosts its footing in Europe because the U.S. alone won’t save it and even North America is looking like a tie, if anything.