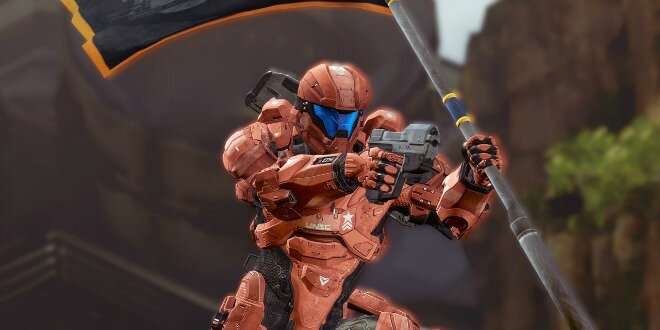 Microsoft Six Months Behind On Game Production For Next Xbox

While Sony is steaming ahead with development on PS4 games, Microsoft has fallen six months behind for the next Xbox, sources have told Kotaku.

Earlier today, it was revealed that Respawn Entertainment’s new game would be a next Xbox exclusive. Whether timed or forever we don’t know, however sources with knowledge of the game’s development gave no indication that it was timed.

This would work well for Microsoft then, as it’s been unearthed that the software giant has fallen terribly behind in preparing games for the next Xbox’s launch.

We’ve heard from other sources that Microsoft is not where they want to be at this point in the pre-launch development of Durango. A reliable source—one who was not part of our reporting about the Respawn game—tells us that Microsoft is as much as six months behind in producing content for the new console, despite an expected late-2013 launch. Another tells us that Microsoft recently cancelled several internal next-gen projects because they were not coming together as hoped. These sources have told us that, comparatively, Sony is in better shape and further along with hardware and software development for PlayStation 4.

We’d also heard from an industry insider that Microsoft was aggressively trying to sign exclusive games for Durango. Given the lack of internal development at Microsoft—their internal studios, while talented, are outnumbered by those of Sony and Nintendo—and given some of the apparent recent stumbles and slowdowns internally, signing an exclusive Respawn-EA game would suit the Durango quite well.

What’s not known is whether the Respawn Xbox exclusive will be ready for a release later this year. And although we’ll have to wait for an official announcement, I highly doubt that “Titan” will be available on the next Xbox this fall.

So what will be available? Can’t be Halo because Halo 4 was released just last year, Forza Horizon, too. At least the console will have multiplatform games ready from the onset.

What’s your take on all this? Let us know in the comments below.

Tagged with: durango next xbox games

Previous: Rumor: Next Xbox Getting Big Exclusive Game From Call of Duty Creators, And It’s Always Online
Next: PS4 Version Of Watch Dogs Getting An Extra Hour Of Content, Ubisoft Confirms

Next Xbox Won’t Be Backwards Compatible