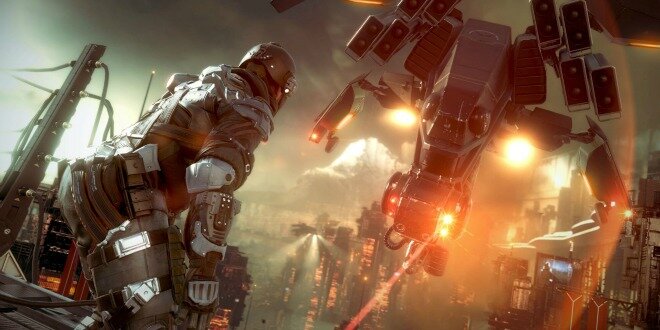 Did you see the Killzone: Shadow Fall gameplay video that was demoed at the PlayStation Meeting in February? It’s below the break if you didn’t. The game looked better than anything we’ve ever seen on consoles, and although PS4 boasts 8GB of GDDR5 RAM, the fastest and most efficient on the market, the stunningly-detailed Killzone: Shadow Fall demo used a mere 3GB of it. The sky’s the limit, it seems.

Killzone Shadow Fall PS Meeting demo using 3GB of RAM for graphics is an eye-opener… and that’s with FXAA (no multi-sampling).

Games that release early in a particular generation are never able to completely utilize the new machines, something that’s completely understandable. It’s usually in the fourth and fifth years that new grounds are broken. Guerrilla Games however, are looking to be early masters of the PS4.