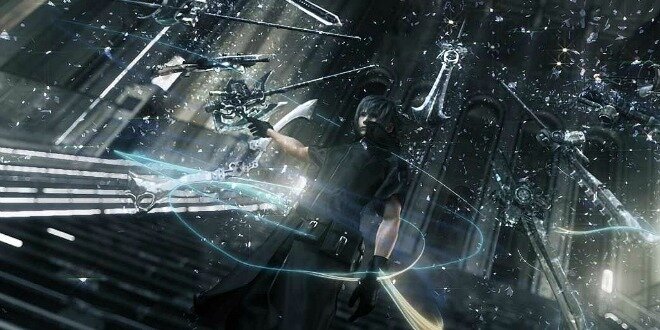 We’ve known about Final Fantasy purportedly being a PS4 exclusive, but the Kingdom Hearts part is new.

But that’s what this website reckons, claiming that its sources inside Sony leaked the news to it.

Apparently, both Kingdom Hearts 3 and Final Fantasy Versus will be next generation games and the word is that Sony has secured an exclusive deal with Square-Enix to keep these titles on the Playstation 4.  We weren’t given any more details about this but from what was said, Sony has the titles locked.  As with all rumors, take it with a grain of salt and patiently wait for Sony’s E3 press conference.

Yes, we will take this with a grain of salt because it’s rumor water. We never, ever drink such. Right guys? Hmm?