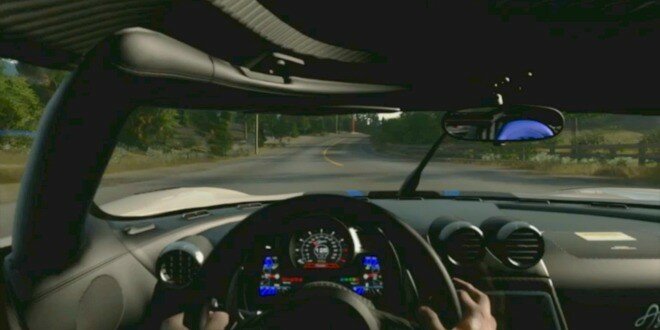 Because Evolution Studios has been working on PlayStation 4 for so long, the developer admits that when PS4 came about, they had to play “catch up”, speaking in terms of the console’s prowess.

With it being a very contemporary GPU core, [there's] a whole bunch of new graphics features probably familiar to PC developers, but we’ve spent a lot of time in PS3 land, so we had to play catch-up on some of those great things like texture varieties, hardware instancing, volume textures, tessellation, texture compression.

They’re all really cool features that we’re leveraging in all sorts of interesting ways.

He went on, making known that his very pleased with the consoles capabilities.

The CPU part of things, having that asymmetrical architecture, that made it really easy for us to gain great performance from the outset.

The Play-Go initiative, which Mark Cerny [PS4 lead architect] spoke about, those are discussions we’ve been heavily involved in. Combined with the Blu-ray disc for physical delivery, the hard drive is going to allow us to deliver awesome experiences to players in a fraction of the load times and download times that players experienced on PS3 and [360]. So we’re really excited about that. We think it’ll be a real differentiator.

Evolution Studios’ DriveClub is expected to be a PS4 title.