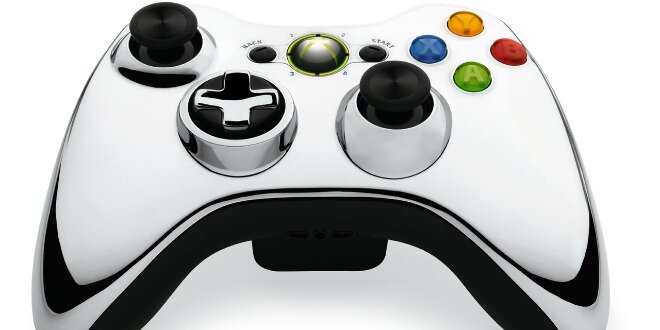 Microsoft has unveiled its plans to make Xbox the “Premium entertainment service that delivers all the games and entertainment consumers want”, by investing 100% of its focus in the console’s TV cloud strategy. The firm has sold its Mediaroom brand to Ericsson to give it space to fully concentrate on its new mission.

Microsoft announced the Mediaroom sale on its blog today, confirmed that Ericsson had bought the IPTV service for an undisclosed sum.

“This acquisition is mutually beneficial and strategically aligned for both parties. Ericsson will continue to invest in the growth and success of Mediaroom to the benefit of customers, employees, and the industry. It allows Microsoft to commit 100 percent of its focus on consumer TV strategy with Xbox.

“We are proud of the world-class engineering and business achievements within Mediaroom. They have a rich history of driving innovation in IPTV. As early pioneers, they built the infrastructure to stream video on limited bandwidth, and today they enable multiscreen entertainment experiences for pay TV subscribers. Mediaroom has contributed to the evolution of TV and powers 22 million set-top boxes today in 11 million subscriber households.

“With the sale of Mediaroom, Microsoft is dedicating all TV resources to Xbox in a continued mission to make it the premium entertainment service that delivers all the games and entertainment consumers want – whether on a console, phone, PC or tablet. And with 76 million Xbox 360 consoles around the world with 46 million Xbox LIVE members, it is a mission that gets us out of bed in the morning.

“It is not a mission that we can achieve alone. We want to partner with the industry to deliver the next wave of innovation in games and consumer entertainment. We will partner with content creators, studios, labels, networks, content aggregators, operators and distributors to make this happen. We believe the future of home entertainment is one where TV becomes more simple, tailored and intelligent. We believe the best is yet to come for this industry.

“Our vision and energy for the future of entertainment is more focused than ever. Stay tuned.”

Previous: Microsoft’s Next Console Simply Called Xbox, Reveal Happening May 21st
Next: DriveClub Developer Had To Play “Catch Up” When They Moved To PS4