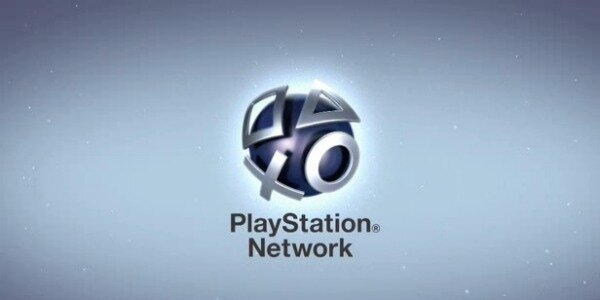 Sony is intent on making today, February 20th, all about PlayStation, and one of the ways its doing so is by giving certain PlayStation Network users free money. Who wants free money? Sony is your friend, then.

Just after midnight Central time in North America, certain PSN users found the message posted immediately below, in their inboxes accompanied by a PSN code for $10. It’s for “loyal” PlayStation fans. Are you one? Then you should have an extra $10 in your inbox today.

Tonight, Sony unveils PlayStation 4 in New York City, the event is consuming all of gaming’s web and has spilled over into other mainstream media outlets. Well played, we say.

Don’t forget to join us as we bring you live coverage of the event tonight.

Previous: EA Will Push Battlefield To Dethrone Call of Duty Next Generation
Next: Battlefield 4 Getting Revealed At PlayStation Meeting Tonight – Rumor