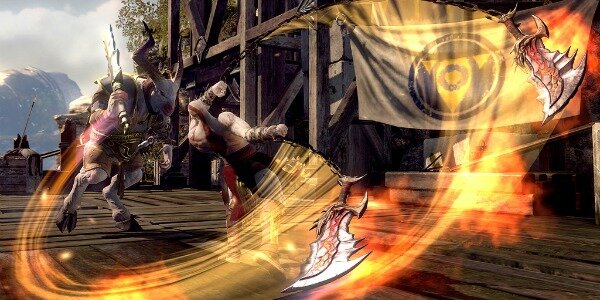 While the rest of the world will have to wait until January to play God of War: Ascension’s demo, those who buy Total Recall on Blu-Ray will get in on the action on December 26th, the day Total Recall goes on sale.

The single-player demo is the same one Sony showcased in June at E3. The Blu-Ray will come ready with a PSN code that once redeemed, will unlocked the demo download.

How was that movie, anyway? Anyone of you saw it?