New Assassin’s Creed May Be Released Next Year, Could Include Co-op 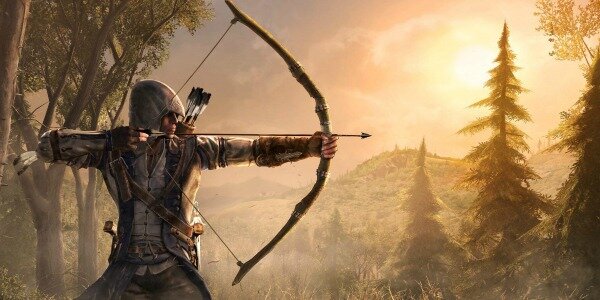 Ubisoft may release a new Assassin’s Creed game next year, one that could include co-op, as the firm’s been testing the waters through surveys on various topics.

Survey participants are asked to rate their interest in the “possibility for a friend to join the game in order to help me at any time during the solo mode”.

Amongst the many responses, you’d find: “Not interested”, “Nice to have” and “Must-have”.

The survey also asked how likely you are to buy the new game if it was to be released in 2013.

8 Comments on "New Assassin’s Creed May Be Released Next Year, Could Include Co-op"

@grim graphics don't impress me. if i liked nothing but graphical fidelity then i would go play crysis (which ...

@Ghost: Ouch, overrated trash? I think it's one of the best games every released. The game already looks beaut...

Shut your damn mouths Bethesda! Dont mention PS3 until it follows a statement with a release date for ALL THE ...

I hope this does not happen, man. I hold that franchise dear to my heart. Just like ghost!...

can't say its a relief until, capcom actually shows their next release schedule. but this is VERY good news th...

And all my laptop does is run MineCraft at full settings with lag. XD...

Well I suppose that is a relief?...