Thirsty Conversations: If Life Were A Dream, Which Game World Would You Live In?

Published on November 27, 2012, by Ernice Gilbert - Posted in Thirsty Conversations 4 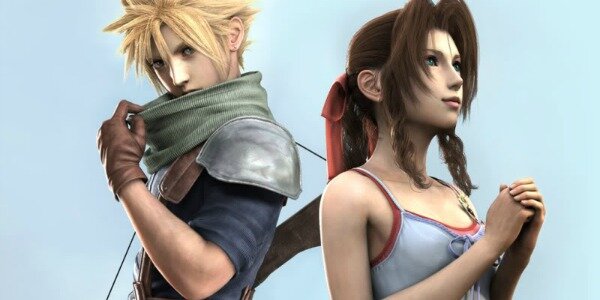 What if you could, in a blink of an eye, determine any world to live in, be it reality or virtual, wouldn’t that be something? I know, it’s a crazy thought – but we’re gamers, we’re allowed to think outer-worldly! So let’s narrow this down, if you could choose to be in any game’s world, be it Skyrim, Uncharted, God of War, COD, Battlefield, Mario, Sonic, Metal Gear Solid, Dead Space, Far Cry, Assassin’s Creed or any other franchise, big or small, which would it be?

Would you choose somewhere peaceful and calm, or a place with constant war? How about a romantic atmosphere – or horror, even? Let’s hear it, man! Talk about the game and it’s world.

4 Comments on "Thirsty Conversations: If Life Were A Dream, Which Game World Would You Live In?"