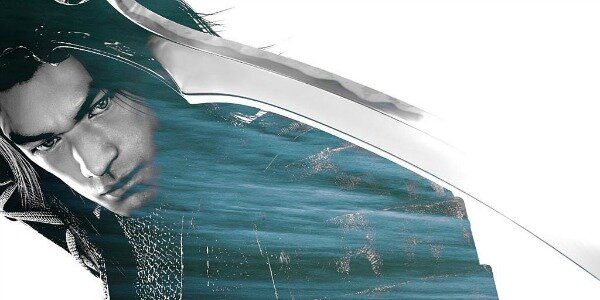 A rumor we ran over the weekend claimed Ninja Theory has been tirelessly petitioning Capcom to bring to life a next-gen Onimusha title, however the developer’s taken to twitter in an effort to set the record straight, saying that they’re not working on an Onimusha title for next generation consoles.

“We are not working on an Onimusha game. Any rumours surrounding this are untrue,” Ninja Theory tweeted.

The firm said it’s not developing the game. It did not, however, challenge the notion that it’s in the process of petitioning Capcom.

What do you guys think?

Previous: Dead Or Alive 5 Plus Announced For PS Vita
Next: Wii U Sells 40,000 Units At Launch In UK