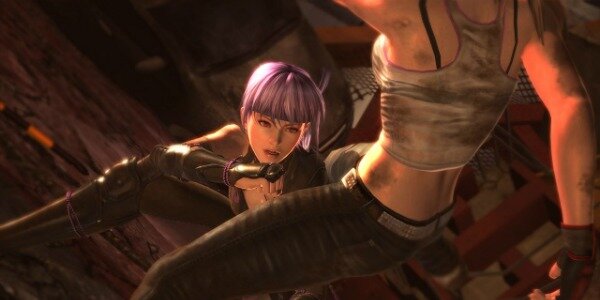 Dead Or Alive 5 Plus Announced For PS Vita

PS Vita will get Dead Or Alive 5 Plus next year, coming ready with “feature expanding patch” planned for console versions of the game.

Team Ninja has yet to announce features the game will include, however the developer said the portable version will be “appealing [to] the DOA 5 PLUS name”.

“To all the DOA fighters around the world, congratulations. An exciting era is about to start for everyone,” said Team Ninja head Yosuke Hayashi.

He added: “We plan to release ‘Dead or Alive 5 Plus’ on the PlayStation Vita at an early stage of next year.

DOA5′s arrival on a new hardware will bring new players to the existing communities and for our loyal and core fans like eveyone [sic] gathered today [at the IPL tournament] can now practice and brush up their skills anywhere they want.”

In addition to the Vita version, Hayashi also announced a “feature expanding patch” for the Xbox 360 and PS3 versions of the fighter, which is also due for a release next year. No one knows for sure, however, what the patch entails.

Previous: Everything You Need To Know About Skyrim’s Dragonborn DLC
Next: Ninja Theory Says It’s Not Working On Next-Gen Onimusha

Dead Or Alive 5 Reviews Are More Dead Than Alive