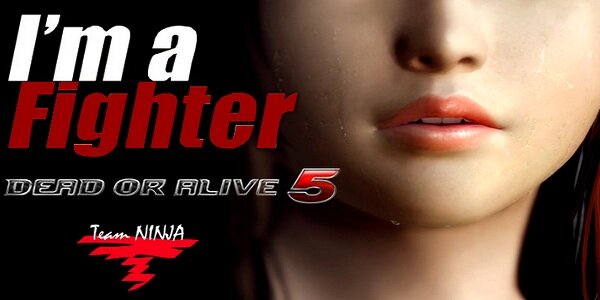 Between the teleporting ninjas, beautiful fighting arenas, and the scantily clad women of the Dead or Alive series, I wonder if people remember there’s a story to the game… I know I’m guilty of forgetting. Nevertheless, here’s a trailer revealing some of the scenes and story of Dead or Alive 5:

It looks like the game is similar to Devil May Cry 3....

this game is a joke. i can barely even hold four enemies on the screen. nice job ninja theory & crapcom, r...

I'm trying my best to say the truth, the game actually looks great....

Hey bro, yeah - sad LBP Karting performed so poorly. But who releases a new IP in the midst of Halo 4, Assassi...