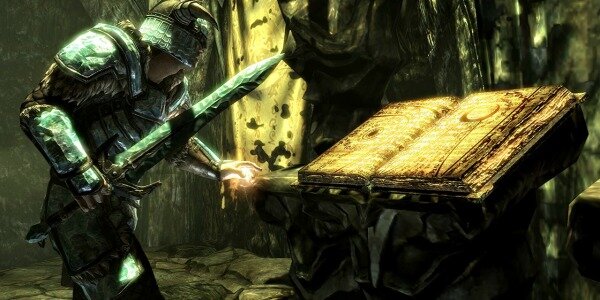 It becomes available on Xbox 360 tomorrow.

Bethesda has announced that The Elder Scrolls V: Skyrim latest DLC will be released on Xbox Live tomorrow, while the PS3 and PC version goes live on said platforms “early next year”.

Bethesda says Dragonborn is one of its “most ambitious add-ons ever”.

“The support from Skyrim fans over the last year has been amazing, and it’s driven us to support Skyrim more than any game we’ve ever released – including free content updates, modding tools like the Creation Kit and the Skyrim Workshop, and our add-ons, Dawnguard and Hearthfire,” Bethesda wrote on its blog.

“And we’re still not done – we look forward to sharing more Skyrim news next year!”

Previous: Wii U Sells 40,000 Units At Launch In UK
Next: US PS Plus Members, Bioshock Is Yours Free Of Charge