Published on November 1, 2012, by Christos Chatzisavvas - Posted in Activision, Treyarch 13 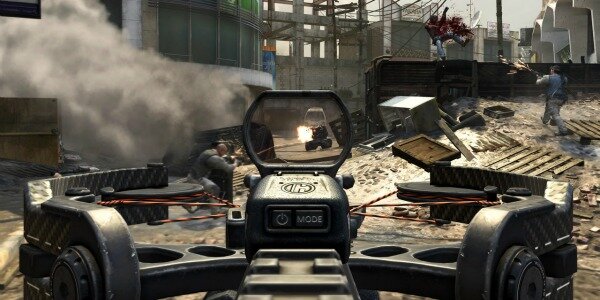 Call of Duty: Black Ops II gets a new trailer, showcasing the pre-order map, Nuketown 2025.Nuketown 2025 is a reimagining of the popular map from Black Ops, and is made available to all who purchase the game, which is slated for a November 13 release on PC, Xbox 360 and Playstation 3, with a Wii U release following on the console’s launch, on November 16.