Published on October 30, 2012, by Christos Chatzisavvas - Posted in Activision, Call of Duty, Treyarch 3 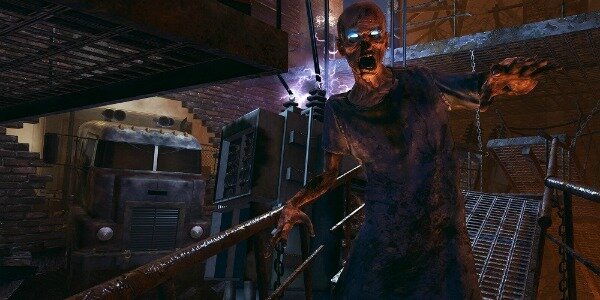 Are you eager to see zombies splatter everywhere as you shoot them relentlessly? Black Ops II shall deliver, if we can judge from this new trailer.The new, Zombies “reveal trailer” will get you hyped for what started as a side-mode, and grew to be one of the most craved features for the franchise.