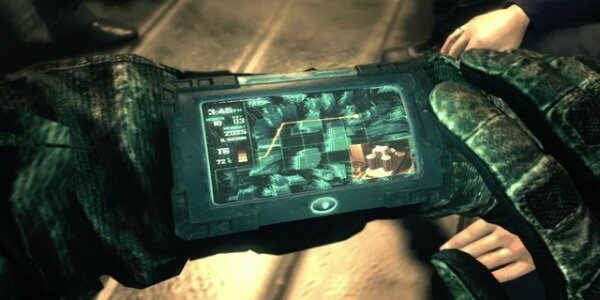 It’s common knowledge anymore, that Call of Duty means IW Engine. The 7-year-old engine has been the subject of discussion with one of Treyarch’s top men, seeing how the engine will also be used in Black Ops II.

In an interview with OXM that proved very interesting, Treyarch’s game design director David Vondehaar explained that heavy modifications had been made to ensure the game ran robustly, and is surprised when people criticize the game’s technical performance.

“Anybody who comes at the engine needs to remember it’s the 60 frames they love in the first place. And we can make it beautiful – that’s through years and years of working with the engine, improving upon it and improving the pipeline and improving our approach, our lighting rendering.

People like to talk about the engine, but the truth of the matter is that this isn’t like something that was invented six years ago. At this point that engine doesn’t resemble anything like any engine – we’ve ripped out the UI system, the rendering and the lighting are all new, the core gameplay systems are all new.

To me, it’s like I never really understood. It runs at 60 and it’s gorgeous. What exactly is there to be upset about with the engine?”

First used in 2005, in the unforgettable Call of Duty 2, the engine has since then become synonymous with Call of Duty. Black Ops II will use a modifiedIW Engine 3.0, first used in the groundbreaking Call of Duty 4: Modern Warfare, and also later used in the original Black Ops game. It is also confirmed that the PC version will get special DirectX 11 treatment.

Call of Duty Black Ops II will launch on PC, Playstation 3 and Xbox 360 on November 13, and on the Wii U with the console’s launch, on November 18.

Previous: Every Double Fine Game Is Now On Sale
Next: Injustice: Gods Among Us box art revealed, Joker and Green Lantern join the cast