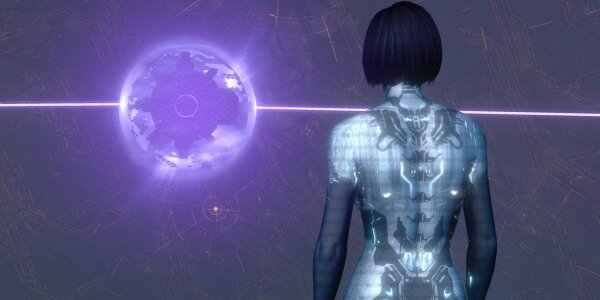 If you were thinking about playing your early copy of Halo 4 on Xbox Live (the game won’t go on sale until November 6th), don’t do it. You’ll be universally banned by Microsoft if you do.

The Microsoft Xbox Live Enforcement Team has been sending out permaban notifications to offenders, citing “pre-release title play” as the reason.

Also, when Microsoft says permanent it means permanent: “Your Xbox LIVE privileges will not be reinstated.”

Patience is a virtue, folks. Don’t go online with Halo 4!