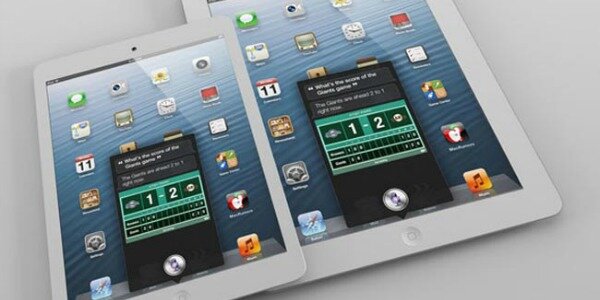 Apple’s been on a roll, lately. The firm only recently released its bestselling iPhone 5, moving over 5 million units in one week, now rumor has it Tim Cook and the gang will be sending out invites to yet another event: the unveiling of iPad Mini.

That’s according to an Apple investor, who told Fortune that multiple sources confirmed the invite send out date as October 10th.