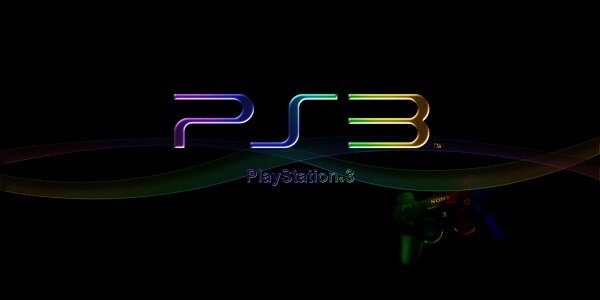 So there’s been this PS3 Slimmer rumor circulating gaming’s web for quite a bit now, but nothing’s manifested… at least not yet, because according to a new rumor, Sony will unveil its latest PS3 slim model at the Tokyo Game Show in two weeks.

That’s according to European site PlayFront.de citing a NeoGAF user, claiming that the new PS3 model will be available in a few weeks time. The new console will apparently come ready with with a 500GB hard drive and a bundle with FIFA 13 will be available as well.

It’s all rumor water, though, so drink sparingly.

The Tokyo Game Show happens from September 21st and runs through the 23rd of the same month.

Final Fantasy Versus 13 To Be Shown At TGS