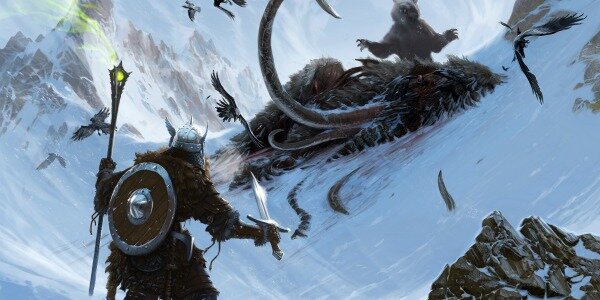 Bethesda’s PR and marketing VP Pete Hines has revealed in an interview with the latest issue of MCV that while its always exciting when new consoles are released, it’s also a time of great risk. He also thinks it divides audiences.

That’s because console makers must give developers dev kits about two years prior to launch and during that time changes are constantly being made, and also because when new systems are released, some jump aboard and others stick with their “old” mchaines, essentially dividing the base.

For me the problems with new consoles are two-fold. The developers are trying to hit a moving technical target, because the platforms are being built. A new console doesn’t just show up a year before launch and is exactly what it will be when it comes out.

It moves and iterates along the way. And introducing something like that to games that are in development is always a bit tricky. And that is obviously an element of risk.

The second point is that your install base always starts at zero. Then it comes out and suddenly a certain number of people buy it but it won’t be the same number as the current gen. So you have divided your audience.

It’s then a case of: Are we just making it for the next gen? Or next gen and current gen? And how many people from the current gen that I’m targeting have moved over to the next gen? It does complicate things a little bit.

Obviously the changes they are going to make technologically, in terms of the things we will be able to do, are exciting. But it comes at a price.

bethesda on next generation Next Generation 2012-09-10
Ernice Gilbert
Share !

Tagged with: bethesda on next generation Next Generation