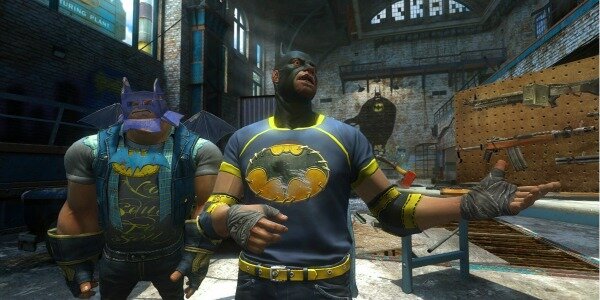 Gotham City Impostors, developed by Monolith, launched earlier this year as a paid download for PC, Playstation 3 and Xbox 360. However, the game has gone F2P on Steam, as it seems.

As it seems, because there’s no official word from Monolith or publisher Warner Bros. Interactive on that.  The game also appeared as an unofficial listing on Steam’s Open Steamworks database earlier this week, as Joystiq posts.

There’s also some DLC packs on the game’s Steam page too, but, the price lists looks incomplete. It might be a case where the people behind Steam messed something up, and the game launched accidentally, prior to its formal launch. At any rate, the game can be downloaded, and people are playing it.

Previous: Bethesda needs to apologize, because PS3 might not ever get Dawnguard
Next: Torchlight 2 release date revealed