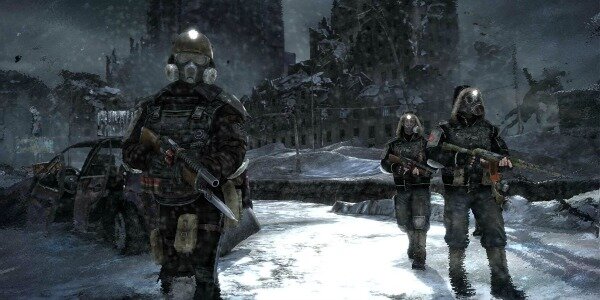 THQ’s been in a merry mood since yesterday, as the firm has been giving away free PC copies of Metro 2033 for anyone willing to like the its Facebook page.

Once you’ve liked the page, you’ll be prompted to reveal the Steam code, load up the app and download your free copy of 4A’s moody shooter, which sees its sequel, Metro: Last Light, hitting store shelves next year.

The Metro: 2033 deal follows THQ’s humble bundle, a package that allows gamers to choose how much they’d pay for a group of games – and it’s generated over $4.5 million thus far.

Um… what are you waiting for? Go get yourself a free game.

Metro 2033 And Metro: Last Light Coming To PS4 And Xbox One