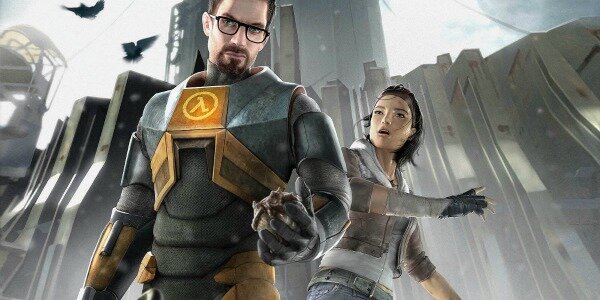 John Guthrie, Half Life 1 and Half Life 2 level designer, claims the next entry in Valve’s acclaimed franchise will land in 2014, on consoles and PC. Noshitshurlock spread the rumor. 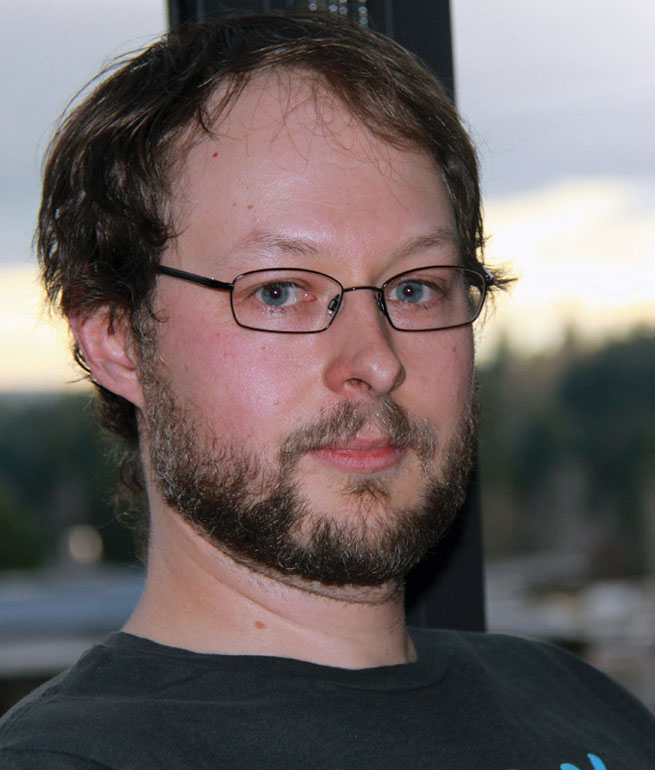 “i can’t confirm all too much since the development is still in early stages, but for now i can confirm that we are going to release on both current and next generation consoles and we will also release the game on our own platform exclusively for Pc and Mac. We hope to have the first trailer ready for E3 2014, which we (after several times not attending) will finally come back to”

NoShitShurlock is claiming to have spoken with this individual:

“After much back and forth emailing he confirms to us that the game will include many of the main characters from Half Life 2 and “the story continues where it left off”.

The game is currently under development and will be released on the PC, Mac, Xbox One, Playstation 4, Playstation 3 and Xbox 360, as the rumor states. Take this with a grain of salt; early development stages and E3 2014 do not go well with one another, plus, for such a high profile release, the developers are surely bound by NDA. This might be just another drop in the ocean of Half Life 3 rumors, however, we still got to report it.