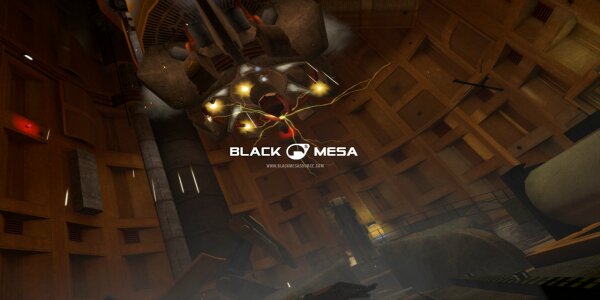 The modding community is one of the key differences between PC and consoles, and in my opinion the best part of PC gaming. Black Mesa: Source is a free mod developed by a team of independent modders. It is a direct remake of the original Half-Life using the Source Engine (2007 SDK), and has been in development since 2005. This remake is no simple port, but built from the ground up to reach the potential that the developers felt wasn’t met in Half-Life: Source. Black Mesa features new models, textures, maps, soundtrack, and voice acting to make it the best Half-Life experience possible.

Here is the most recent gameplay video showing the chapter “On a Rail”:

The release date is “when it is done” according the development team. Thoughts on the mod? Comment below!